What is crowd funding?

Crowd funding, sometimes known as micro-patronage, is another option to support creative projects. At pitchIN, project owners create a campaign for their creative idea to raise funds, and seek small contributions from lots of people. An example of crowdfunding in Malaysia happened in 1982. Football-mad Malaysians wanted to watch the World Cup, but RTM (the only TV station we had back then) showed the opening, the semi-final and the final matches live. A football fan, Patrick Teo suggested in a local newspaper that Malaysians donate RM 1 each to pay for extra live telecasts. The newspaper then launched a fund, called the People's Live Telecast Fund, targeting to raise RM60,000. At the end of that campaign, the Fund collected RM300,000! And Malaysians got to watch four extra World Cup matches!

Now, isn't that a heart-warming story? 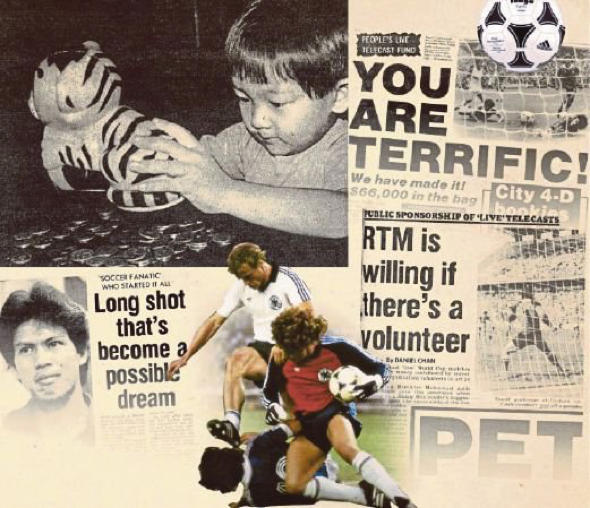