A Free-to-Play PVP multiplayer game for mobile with all cat characters inspired by Paladin and Overwatch.

Cat world is a free-to-play multiplayer game in mobile platform which all the characters are cat. Cat world is featuring PVP fighting game between players with third person shooter controller, inspired by Paladin, Overwatch and Star Wars: Battlefront. Don’t want to read all the essay here? You may want to play the demo and experience the gameplay. Currently, the game can be played in Android smartphone but not in multiplayer because I haven't hosted a dedicated server yet. The demo can be downloaded at http://wenghong.website/pitchin

Cat World is different than the other mobile game because:

Cat World is multiplayer PVP mobile game which the player will play in a small map and in a short time per session to win the session. Cat World is believed to be easy player controller game in third person shooter in mobile platform. 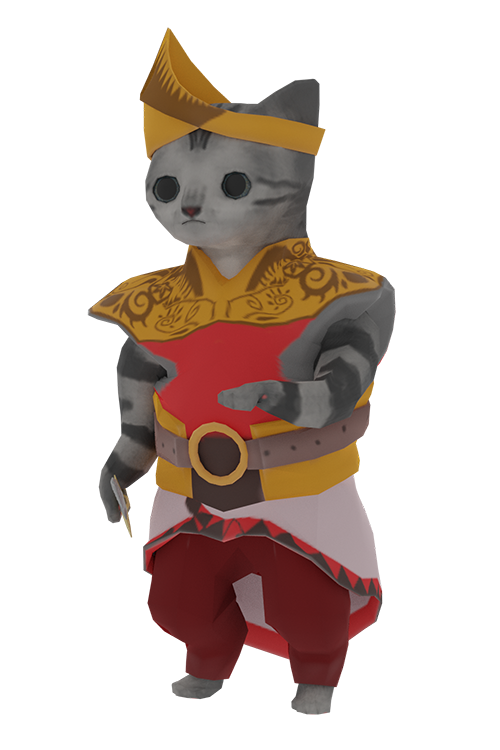 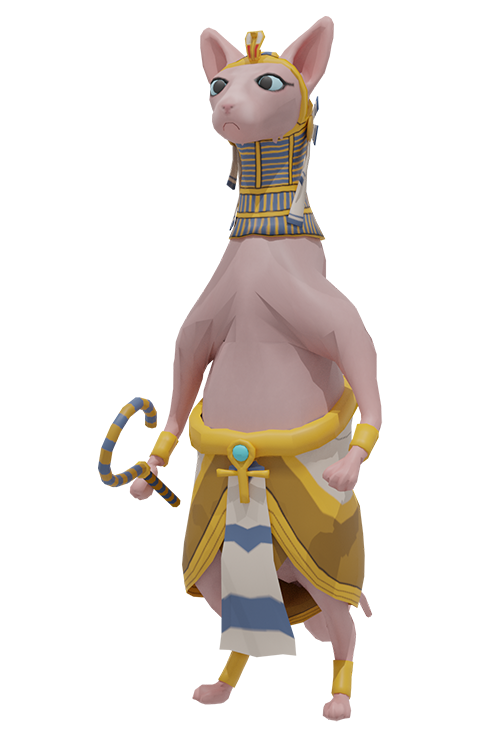 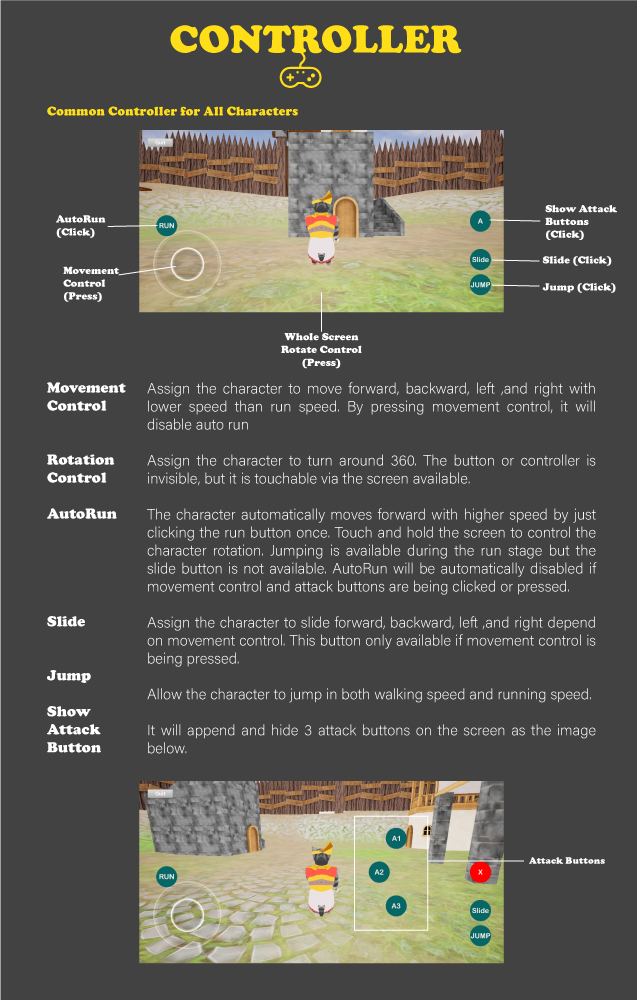 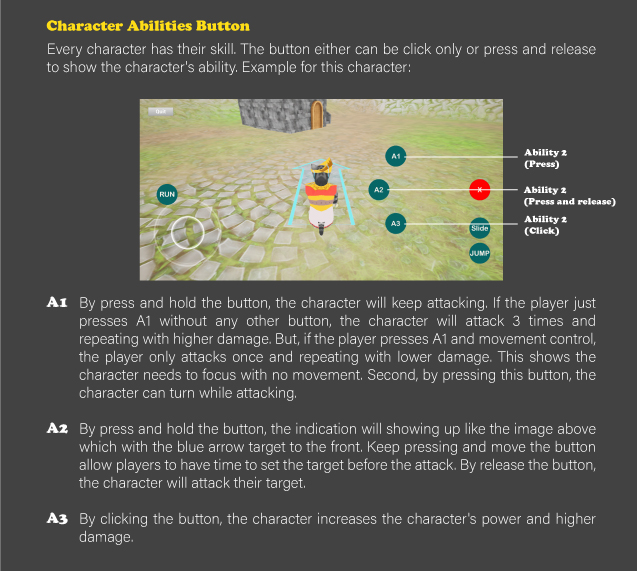 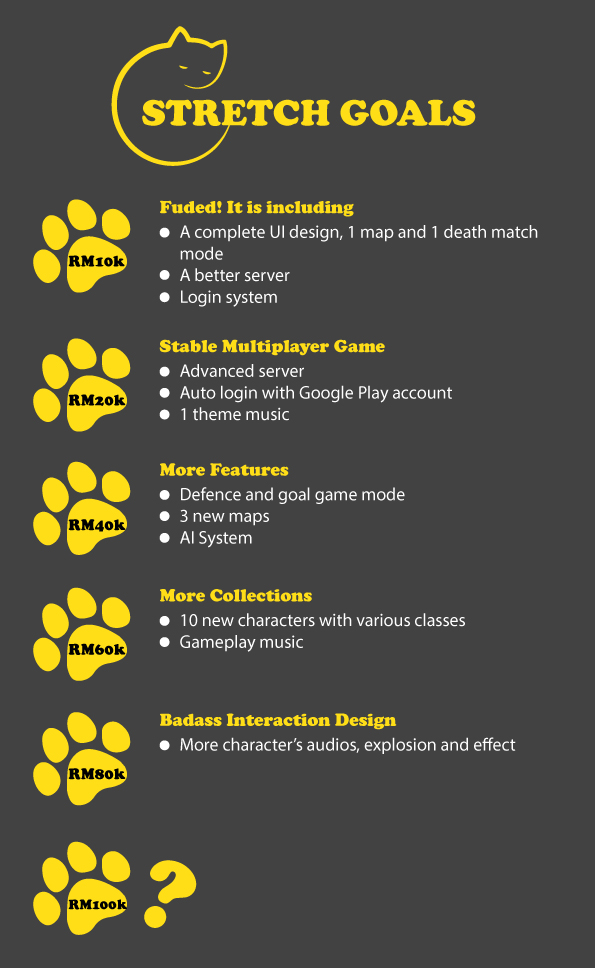 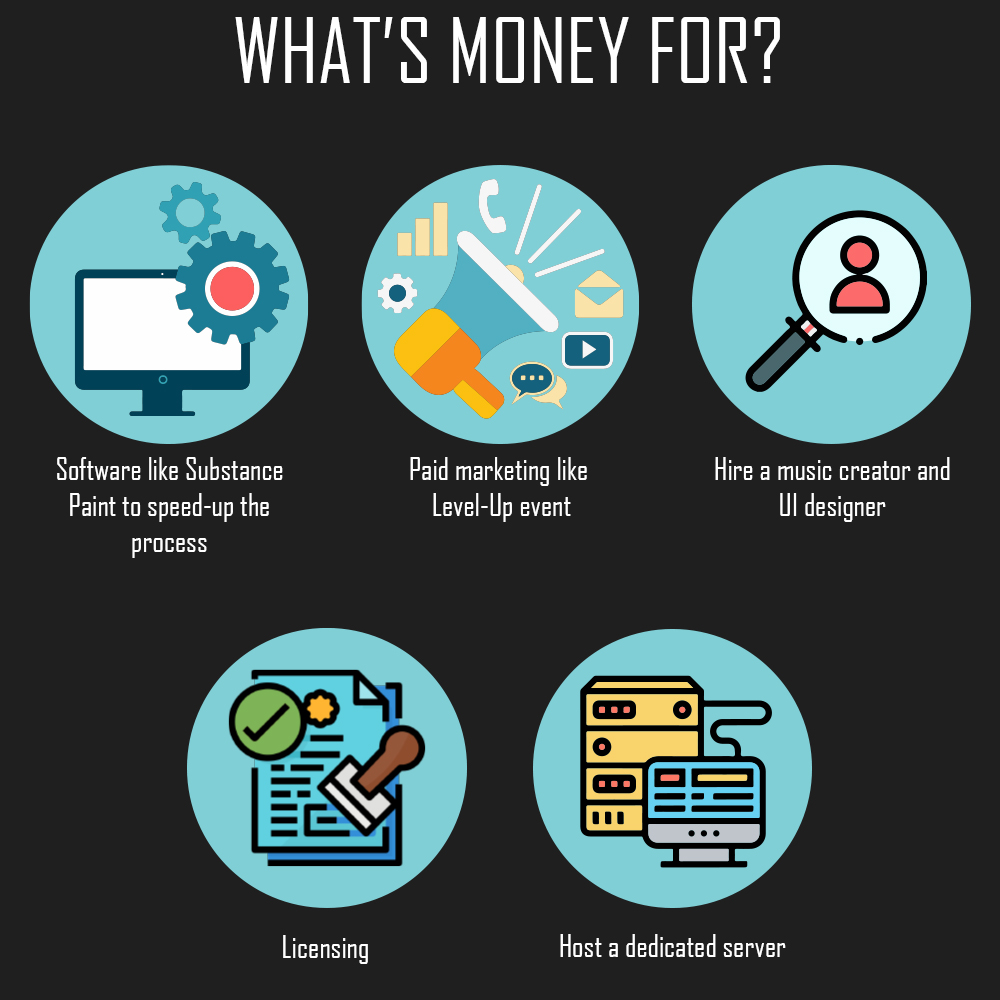 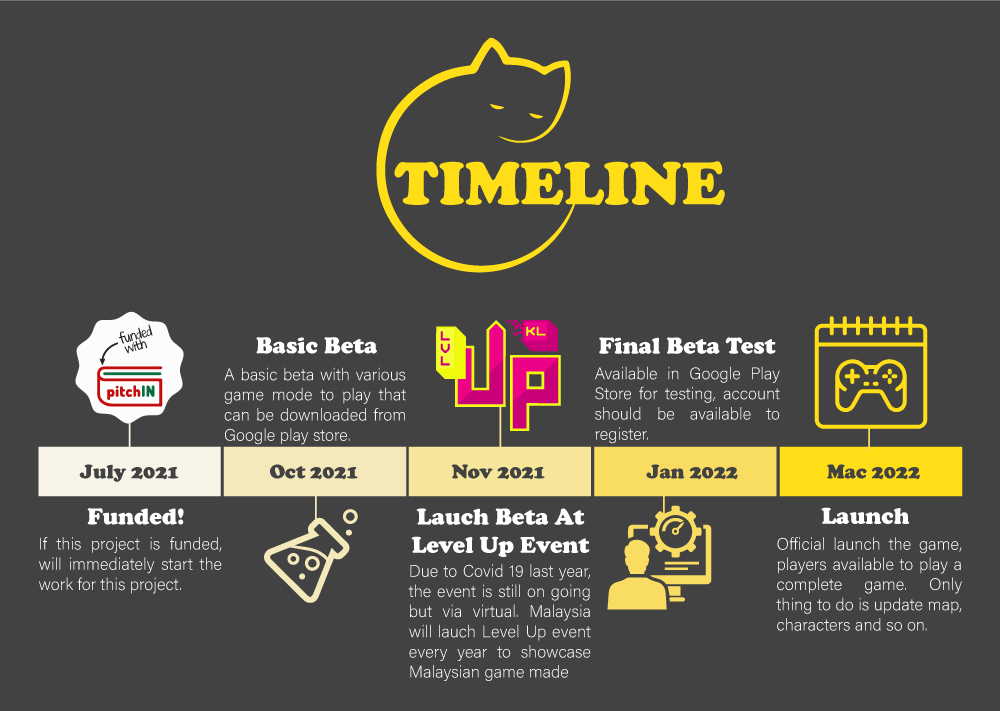 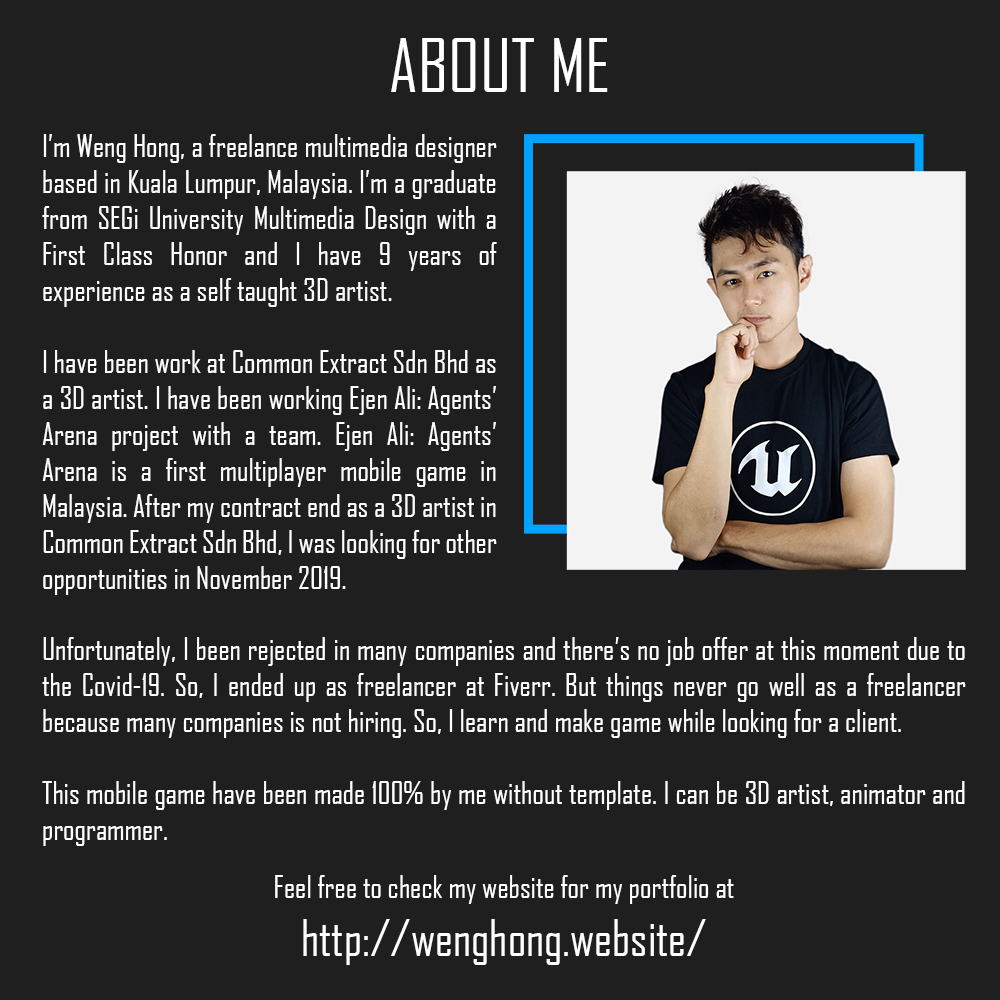 With my previous project for boboiboy game has taught me a lot. Check my previous project at https://www.youtube.com/watch?v=XR8W_mJILMU. The previous problem is it cannot be played in mobile due to some bugs in the game. Writing a complex game code has the implicit risk of bugs that cannot be fixed. I will look for someone that could help me together develop Malaysia game with no issue.

I am self-funded out of personal income to make this game. Your backing will allow to deliver the game earlier with more feature. Applying loan or grant from MDEC, apply ads in the game to earn income to create more interaction, more map, more characters and make this game as badass as possible.

Other Ways You Can Help

You can always help by sharing this project to your friends and family. You also can give a feedback to improve the game machanic and design. I appreciated every contribution from you. 🙏

No backers yet. Be the first!