"Sports are not only to be enjoyed and celebrated but it works beyond that. Sports is the agent of unity and as Malaysians, we should be proud of that. We need all Malaysians to keep throwing their support. When sports can unite the people, it could also bring down the walls that are created by politics, race, and religion," - Syed Saddiq

As we progress in a world that’s affected by the COVID pandemic, the spirit of unity begins to manifest within us. Embracing the change, we have begun to take measures to protect our families and our communities. Globally, we’ve accepted the fact that the norms have shifted and that we can overcome this pandemic together, as long as we’re united.

The pandemic has hit us hard. It has affected our lifestyle, restricted our movements, and limited our income. Despite that, the recent Tokyo 2020 Olympics & Euro 2020 have been a great motivational booster and have shown us that we as humans can progress despite the challenges thrown at us. Seeing the national teams exhibiting the skills & endeavors reminds us of the dedication & discipline that they’ve harnessed come to fruition and the moment was savored throughout the world. It was truly a privilege to witness the ability of humans to unite and strive for success in times of trouble.

This fund-raising effort is a measure of support & unity to the athletes that embody the dedication & hard work, despite the difficulties faced during the pandemic. It is a stimulus for them to keep on fighting for their dreams, even if there are challenges ahead. This is our chance to unite for a purpose and that purpose will solidify our will, as humans, to forge ahead and rise through the difficult days ahead.

Our athletes are the means to our national inspirations. Unite with them today for a better tomorrow. Support them through the challenges that lie ahead and they will carry our will and spirit throughout the championship.

Three badminton athletes with a unified vision: To participate in international tournaments and elevate Malaysia’s status in the world of badminton. This can be achieved by gaining enough ranking points to qualify for the World Championship in Spain come this December 2021. To have sufficient points to participate in the World Championships 2021, we are aiming to win at least 4 out of 7 tournaments.

With the onset of the pandemic, international tournaments in Asia are being canceled. This has left us with no options but to compete in Europe from October 2021 to December 2021.

We’ve endlessly sought sponsorship from various organizations. Sadly, during these trying times, our requests have been declined. The costs to compete in the tournaments have been the biggest challenge. This is our last avenue and our spirit carries on. We’ve included the cost breakdowns for your consideration.

Cost for tournaments is more expensive these days as we are required to follow strict SOPs such as staying at official hotels, quarantine, and swab tests (these are incidental costs).

Any extra funds will go to our junior development program such as competing in local tournaments. We (Tactical Badminton) are very active in going around the country, scouting junior talents from less fortunate families, and grooming them.  This project is in collaboration with Rotary Club Malaysia. Pictures of our last scouting program can be seen in our website photo gallery. 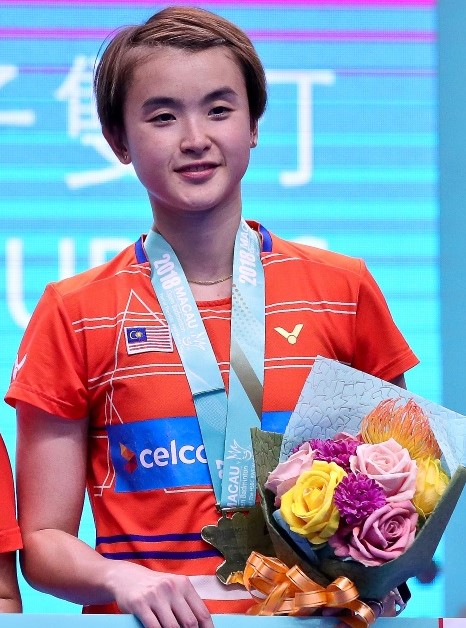 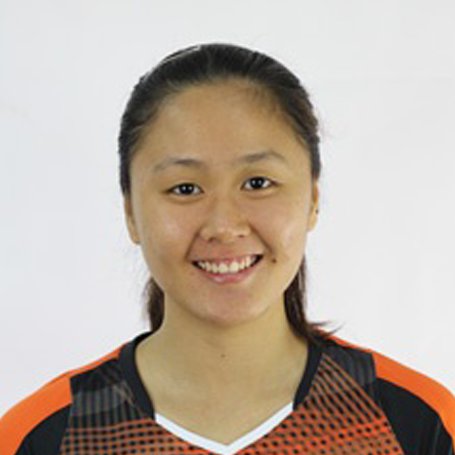 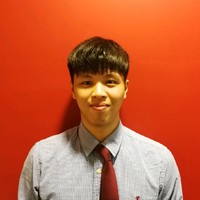 Other Ways You Can Help

Feel free to share this campaign! The ripple effect is more significant than we could think of.

TO KNOW MORE ABOUT US:

Champions aren’t made in the gyms. Champions are made from something they have deep inside them-a a desire, a dream, a vision. – Muhammad Ali

Obstacles don’t have to stop you. If you run into a wall, don’t turn around and give up. Figure out how to climb it, go through it, or work around it. – Michael Jordan