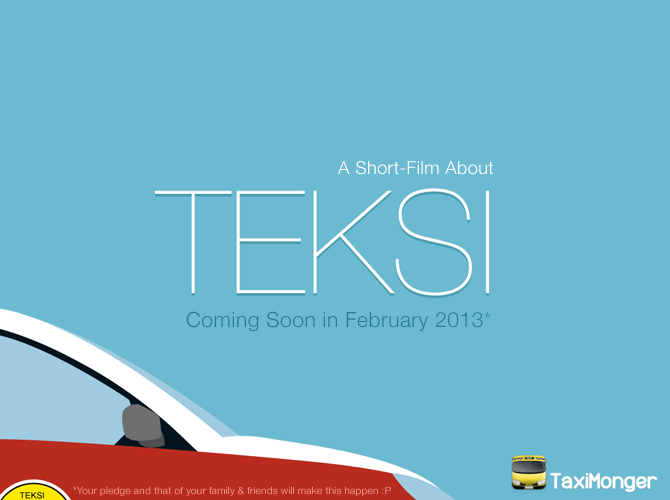 The STAR recently covered a story on KL taxi drivers. I am sure you've heard the horror stories surrounding KL taxi drivers, who had earned the city the reputation of having the worst taxi drivers in the world, according to LondonCabs.co.uk.

Other views by the popular travel website Tripadvisor, has also warned travellers about KL's errant taxi drivers who "refuse to use the meter, quoting a fare often with the view of ripping you off".

"This quoted fare is generally akin to daylight robbery, and sometimes when haggling takes place, it is reciprocated with rude gestures or abusive language." adds Tripadvisor and on Virtualtourist.com, a visitor posted: "I have travelled the world and from Bombay to Boston I can tell you the taxi drivers in KL are the biggest pack of thieving lying dirt bags you will ever come across."

In fact these findings are not new or discovered this year. In fact, in year 2008, The Expat magazine had ranked Malaysia's taxi drivers as the worst in the world based on survey conducted among 200 respondents from 30 countries.

Not a pleasant reading, is it?

But do we really know whether there is truth to such claims? If some bad apples caused these, why are they behaving in such a way?

Hence our project. Our project is called "TEKSI"

As the saying goes, "there are two sides to every coin" and hence, we'd like to cover the different stories told to you from 3 different backgrounds on their lives as taxi drivers.

The end product would be ten (10) episodes of short-films of ten (10) minutes each that will culminate into one (1) whole film known as "TEKSI".

As a new stakeholder in the taxi industry in Malaysia by virtue of being a technology service provider for taxi drivers, TaxiMonger feels that it is dutiful to defend and protect the rights of the taxi drivers. Hence, "TEKSI" will be a no-holds-barred film that will not align its interest to any parties but will represent the voice of taxi drivers, hence "TEKSI".

WHAT IS THE FILM ABOUT AND WHY WOULD YOU WANT TO SUPPORT IT?

The objective of the short-film is to portray the actual lives of the majority of taxi drivers who ply passengers from morning until night daily to make an honest living. In this light, we hope the general public would be able to have a balanced view against the negative connotations of taxi drivers in Malaysia that are caused by a few bad apples.

We need USD20,000 to produce the short-film entitled "TEKSI", which we plan to broadcast syndicate it to major TV networks in the country and also the region. We shall also broadcast via YouTube, which could help the video to grow viral.

We hope that with your support, we can bring you that story that you may have not heard off.